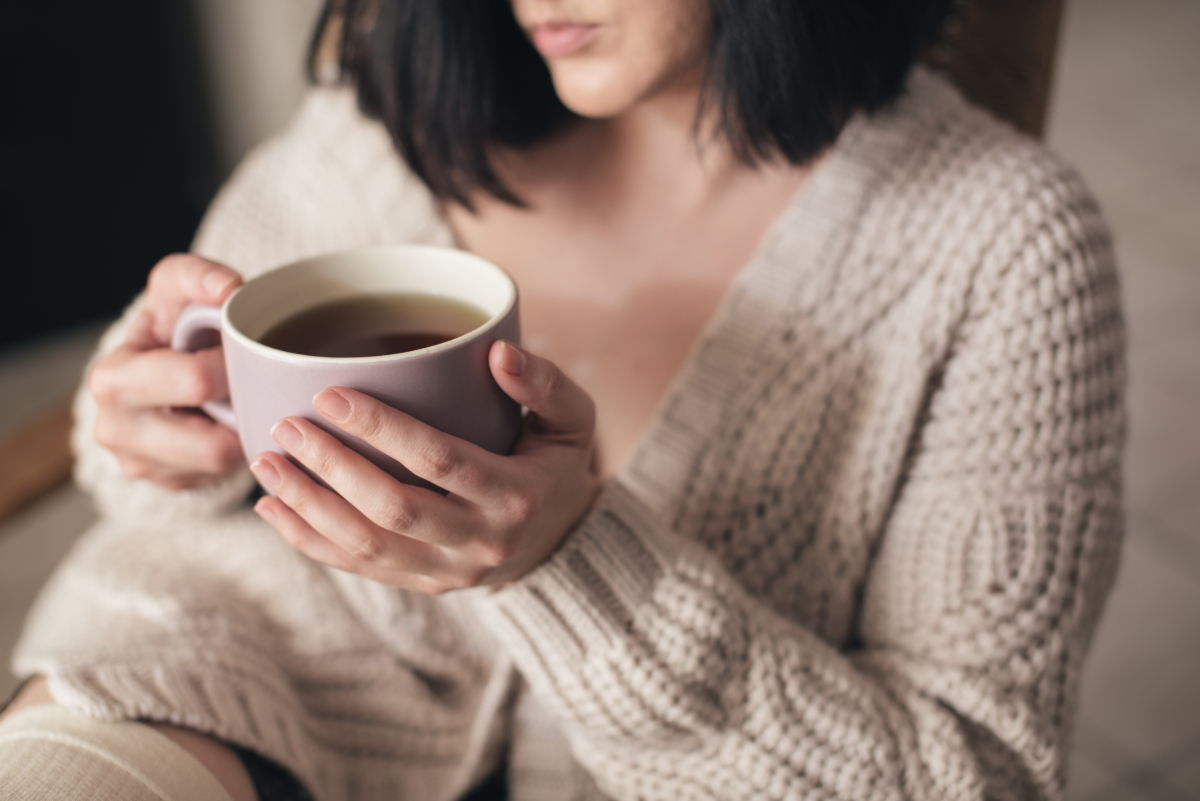 What is Brahmi Tea? All About Bacopa Monnieri

What is Brahmi tea?

What is Brahmi tea? If you’re diving into the world of herbal and organic teas, you may have heard about this one. It’s popular in countries like India and is a tea that comes with plenty of purported medicinal properties too.

Made from the perennial herb also known as Bacopa Monnieri, Brahmi tea is a tonic that is extensively used in alternative medicine practices across the world. Known for its numerous health benefits, it’s a staple plant used to treat various ailments.

In this article, we explain what Brahmi tea is, how it treats certain health conditions, and how this drink can benefit you.

What is Brahmi Tea?

Brahmi tea is made from a herb that grows underwater in tropical environments such as eastern Indian and Asian regions. This herb, scientific name Bacopa Monnieri, has widespread availability across the globe. As a result, it is often recognized by different names:

This herb is extensively used in drinks, tonics, tinctures, salves, and more throughout Nepal, Sri Lanka, China, Pakistan, Taiwan, Vietnam, and other countries for its ability to soothe and improve several health problems and concerns.

Before modern medicine, many people relied on Ayurveda, which is one of the world’s oldest holistic healing systems. Ayurvedic medicine, which included healthful exercises, diet, and herbs, was used to treat many ailments. Using Bacopa Monnieri was a popular treatment, as they believed it to support the proper function of the brain and nervous system, reduce the effects of depression and stress, and boost creativity and memory.

Bacopa Monnieri belongs to a category of Ayurvedic herbs known as Rasayana, which are longevity-promoting substances that slow the effects of aging, improve immunity, and strengthen the body. It was considered to be so powerful that it was named after the Hindu god Lord Brahma, the divinity responsible for all of the creative forces in the world. 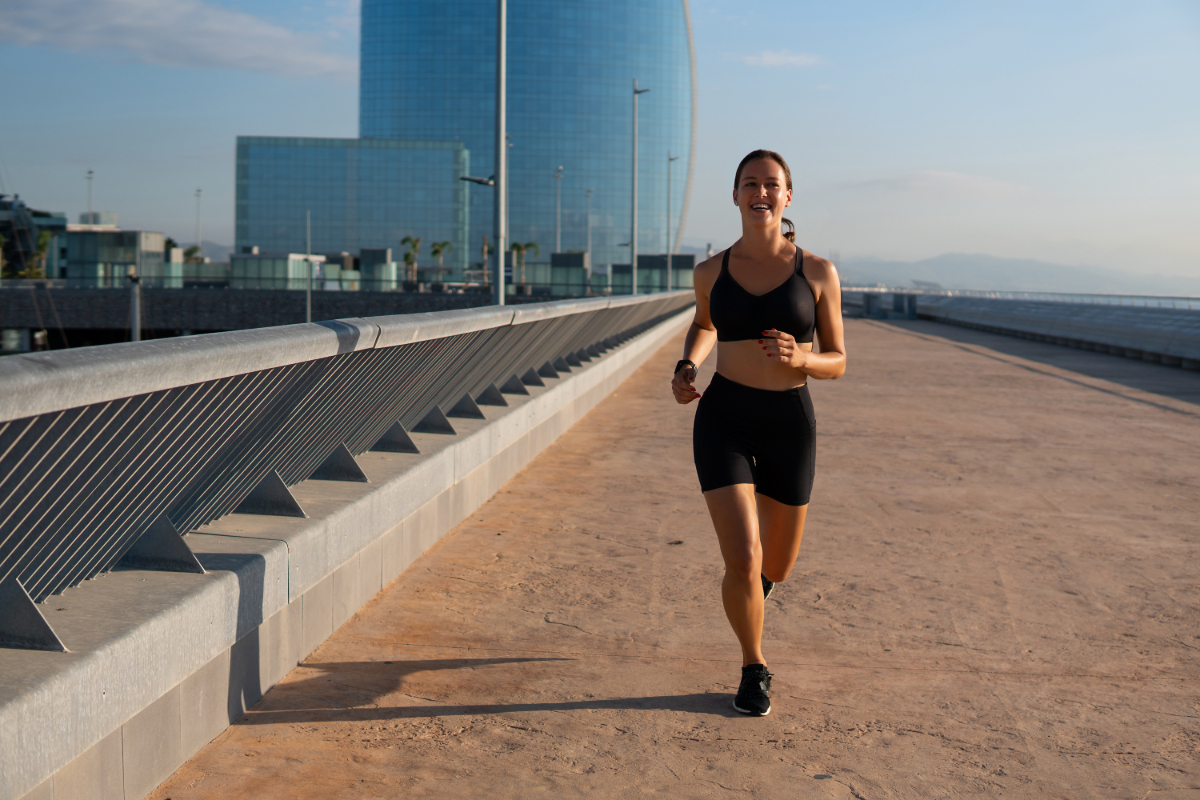 The health benefits Ayurveda practices believed Bacopa Monnieri had been later scientifically proven to be true. Today, Bacopa Monnieri is known as an adaptogenic herb, which means it has positive effects on one’s ability to withstand stressors on their body and mind. It does this by lowering your cortisol levels, which is the hormone responsible for the feeling of stress.

Made from a Nootropic Herb

Aside from being an adaptogen, Bacopa Monnieri is also known as a nootropic. Nootropics are a class of herbs and other substances that can improve brain health and performance. They are sometimes called “smart drugs,” cognition enhancers, and memory-enhancing substances. 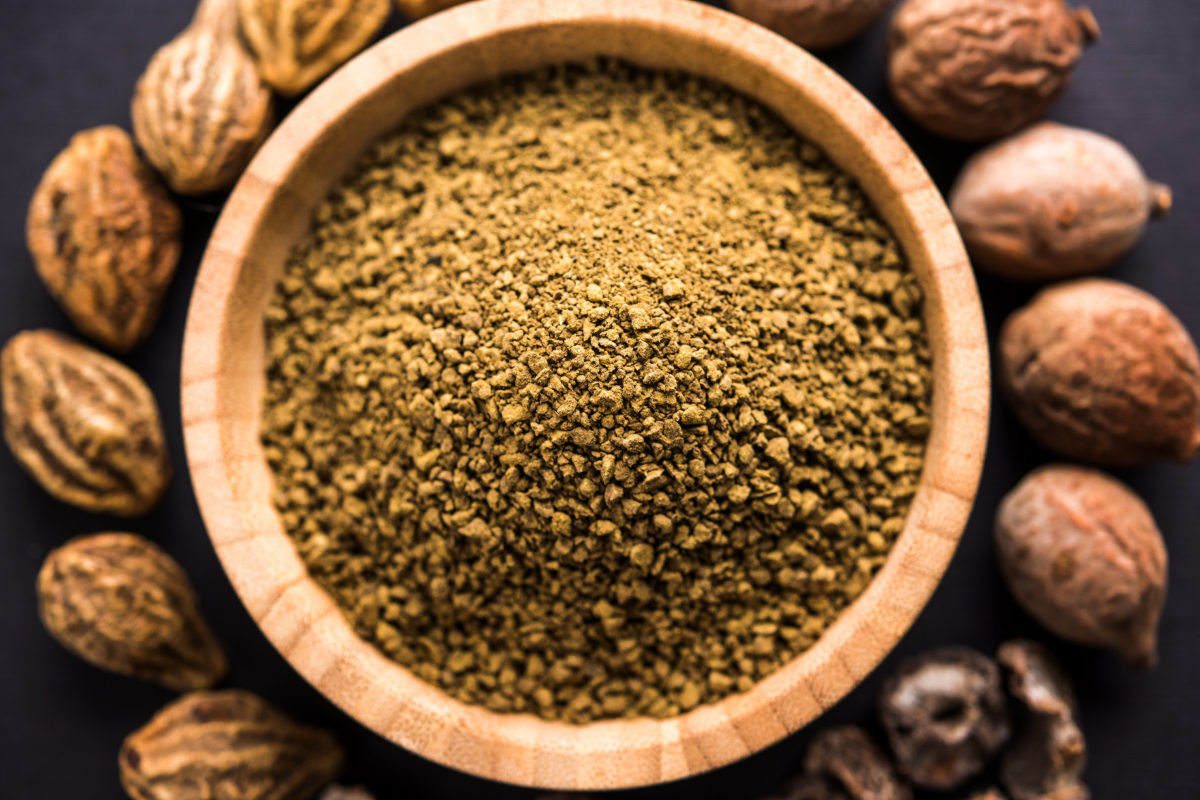 Bacopa Monnieri contains powerful antioxidants, which are the main compounds responsible for many of its health-promoting properties. Bacosides, a phytochemical, is a type of antioxidant that helps protect against cell damage. Antioxidants can do this by fighting free radicals, which are linked to fatigue, inflammatory conditions, and high blood pressure. High levels of free radicals can result in chronic degenerative conditions like heart disease and cancer.

Bacosides are scientifically proven to neutralize large amounts of free radicals and prevent fat from interacting with remaining free radicals. This is critical to protecting bodily health, as lipid peroxidation (the reaction between fat molecules and free radicals) can lead to Alzheimer’s, Parkinson’s, and other neurodegenerative disorders.

Has Analgesic and Anti-Inflammatory Properties

Inflammation is your body’s natural response when it comes under attack from stressors, injury, pathogens, and other issues. Inflammation is how our bodies heal and fight against the disease.

However, chronic inflammation is bad for us and can lead to attacks on healthy tissue and cells. This causes serious problems such as cancer, diabetes, as well as, heart and kidney disease.

Bacopa monnieri tea can suppress inflammation by affecting the release of cytokines, which are molecules responsible for stimulating an inflammatory immune response.

Bacopa Monnieri tea is also able to inhibit cyclooxygenases, caspases, and lipoxygenases — substances that contribute to inflammation and pain in the body. These effects on our body’s chemical production show that Bacopa Monnieri is useful in preventing and treating chronic pain. 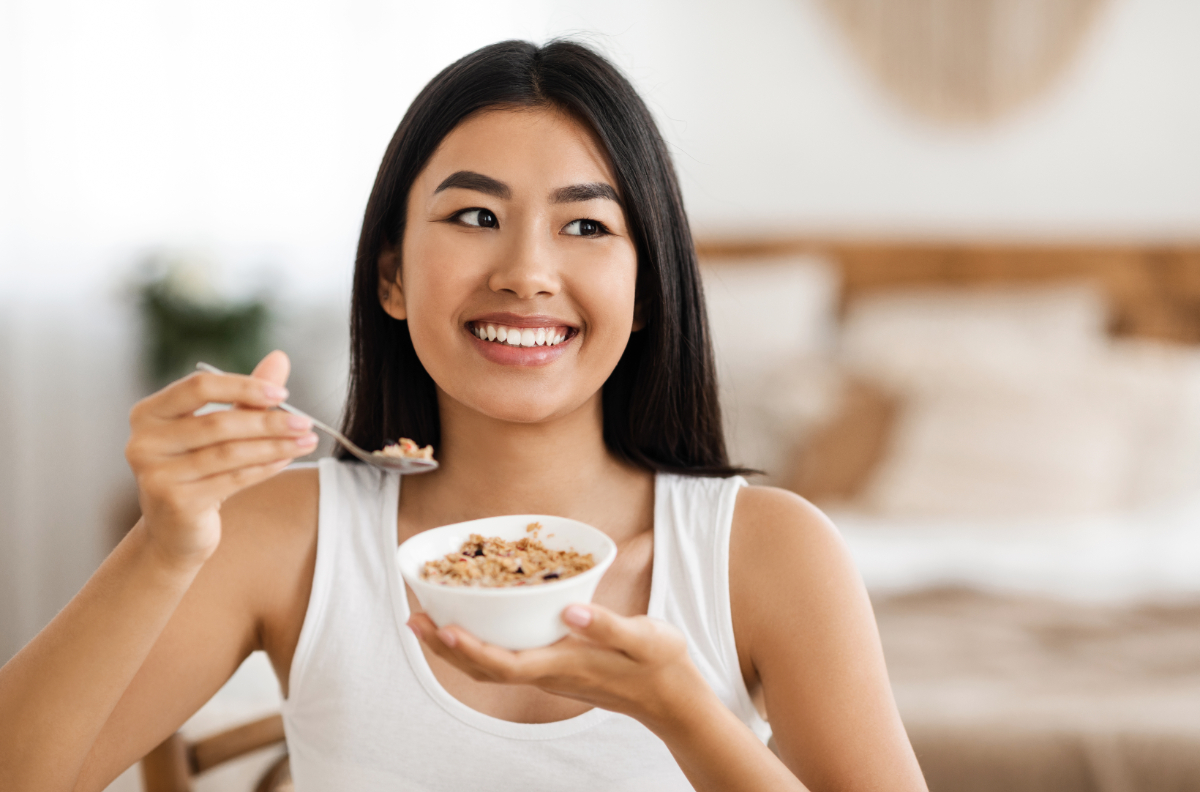 Bacopa Monnieri tea is also used in Ayurvedic treatments for congestion, bronchitis, and other respiratory problems. Scientifically, it’s proven to have an antiasthmatic effect.

Drinking this tea can also strengthen your immunity. The high amounts of bacosides supplement the nutrients your immune system needs for its protective response. Doses of Bacopa Monnieri can increase the response time of the immunity system against harmful bacteria, viruses, and other pathogens.

How to Use Brahmi/Bacopa Monnieri

The best way to receive all the benefits of Brahmi tea or the Bacopa Monnieri plant is to include it in your daily diet, as it takes approximately one month of regular consumption to see significant changes in your overall health.

This powerful herb is available in extracts, powders, and more. But, the easiest and most popular way to take this daily is through tea, which is made from dried Bacopa Monnieri leaves. These can be infused in hot water, and taken daily without any adverse side effects.

This article shows what Brahmi tea is — a powerful herb packed with potential health-boosting effects. Since its use in ancient Ayurvedic practices, it has proven to be capable of treating a wide range of ailments and boosting important functions such as brain ability, immune response, and more.

Interested in trying this tea for yourself? Order organic and 100% healthy Bacopa Monnieri tea here!