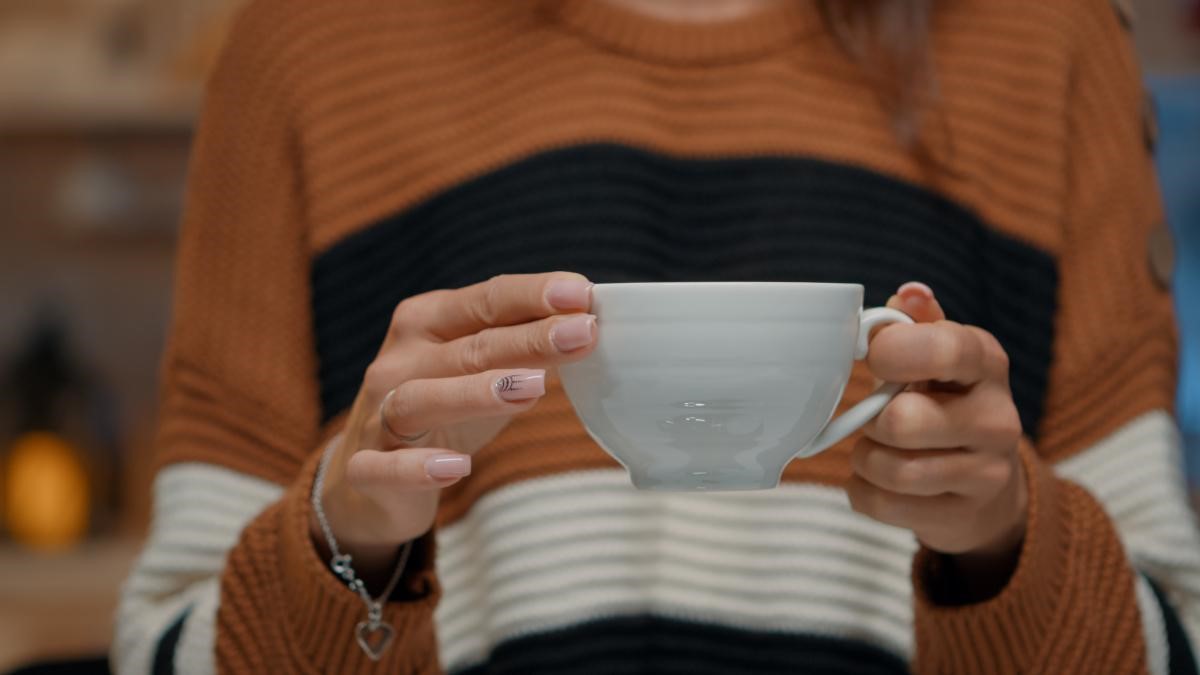 Bacopa Monnieri, also known as Water Hyssop, Thyme-leaved Gratiola, Herb of Grace, and — most commonly — Brahmi, is a popular herb from India and Nepal. This plant is a staple ingredient in traditional medicine practices and is particularly beneficial for those seeking to improve their health in all-natural ways.

Due to its potency and popularity, it comes in many forms, such as oils, tinctures, and tea. Bacopa Monnieri tea in particular is one of the most popular methods of taking this herb and has many holistic benefits for you and your body.

Why Bacopa Monnieri Tea is the Best For Your Health 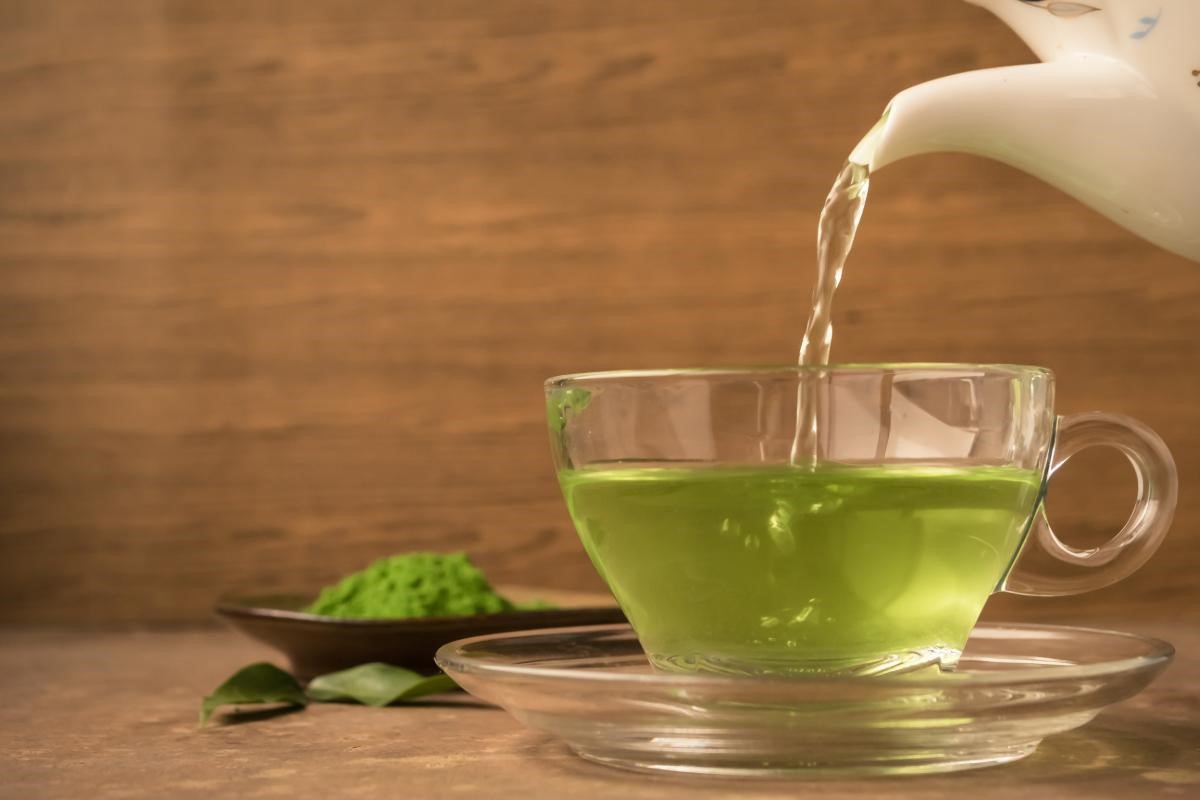 Bacopa Monnieri tea is rich in a class of powerful bio-compounds called bacosides. This substance is believed to be the root of all the health benefits that Bacopa Monnieri tea provides. Additionally, this herb is classified as a “nootropic,” which are naturally produced ingredients that have powerful effects on brain function in healthy people, with the following benefits:

Bacopa Monnieri tea has been used to treat ailments and mental conditions for centuries. This practice continues even today, due to this herb’s reliable and time-tested effects.

Bacopa Monnieri tea was first used by Ayurvedic medical practitioners and was classified as Rasayana or longevity-promoting herbs after they discovered its ability to calm the mind and improve overall wellness. These practitioners used it for a variety of purposes, including improving memory, reducing stress, and more.

Another reason why Bacopa Monnieri tea is great for you is that this drink is purely organic, grown carefully without the use of harmful substances, such as fertilizer, pesticides, fungicides, or herbicides. These substances have well-documented harmful effects on the environment, farmers, and consumers who may ingest residue from their tea.

While choosing conventional teas may be cheap and easy, there are serious environmental and human costs. Taking an organic drink like Bacopa Monnieri tea, on the other hand, means supporting natural growing methods that are much safer for both you and our tea farmers.

Bacosides, the main compound in this tea, is known for its ability to neutralize free radicals, and even prevent cells from reacting to these free radicals. As a result, there is a two-pronged protective effect of drinking Bacopa Monnieri tea.

Several studies support age-old claims of the benefits of Bacopa Monnieri on boosting brain performance. This plant improves your brain’s attentiveness and response time and strengthens your memory by supporting its three main aspects: long-term, short-term recall, and retaining capacity. It also promotes dendritic length and branching, which are closely linked to learning and memory.

Aside from brain function, Bacopa Monnieri tea also has benefits for your brain’s emotional wellbeing. Bacopa Monnieri tea is proven to help prevent anxiety and stress. This is due to its adaptogenic nature, meaning it reduces cortisol levels and increases your body’s resistance to symptoms of stress. It was found to have anti-anxiety effects comparable to those anxiety prescription medications.

Your body has several natural responses to things like infection, stress, and more. They’re a result of helping your body resist and heal from outside factors. While some inflammation and physical stress are expected, having too much can result in serious health conditions, chronic fatigue, and organ stress.

Bacopa Monnieri tea is a great way to support your body’s natural responses. It has a calm, soothing effect that not only makes you feel better — it helps heal your internal systems. This is because it suppresses the release of cytokines, which are what stimulate an inflammatory response. With reduced cytokines, you’re less likely to feel pained or fatigued, even after an exhausting day. 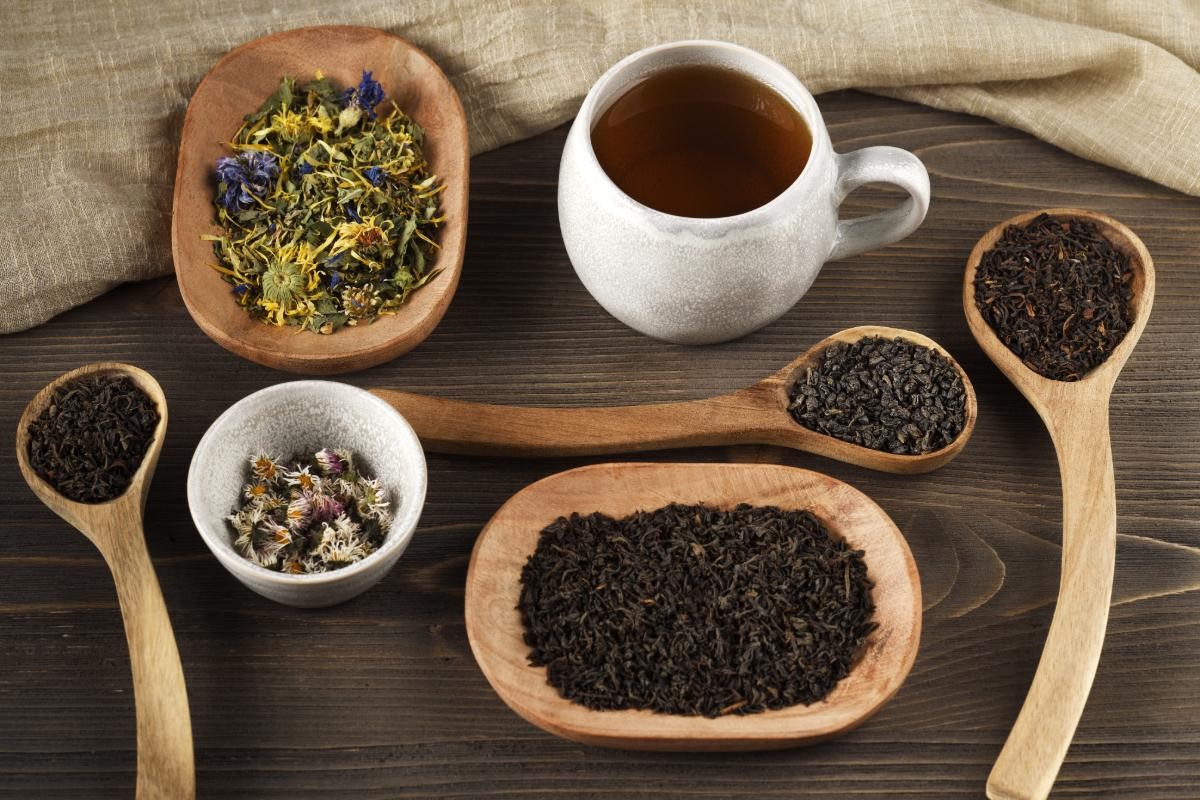 Aside from Bacopa Monnieri tea, many other herbal drinks give similar health benefits. But when it comes to supporting your nervous system, protecting your brain health, and promoting your wellness, Bacopa Monnieri just can’t be beaten. Here are a few examples of how it performs compared to other popular herbal teas:

Ginkgo Biloba is another popular herb traditionally used in Ayurvedic medicine for cognitive health, known to have strong effects on mental clarity and memory retention.

However, despite the widespread use of this plant, results from studies investigating its effects have been mixed. Furthermore, it is a risky drink for the elderly, those with a bleeding disorder, or diabetes patients. Luckily, Bacopa Monnieri tea is a safer alternative that provides the same brain benefits for people who can’t take Ginkgo Biloba.

Rosemary tea supposedly supports brain health by improving memory recall. A study found that it does this by inhibiting AChE activity and stimulated enzymes that support blood flow to the brain. However, this only improves long-term memory.

Bacopa Monnieri, on the other hand, improves both long-term and short-term memory. It also greatly enhances retention and recall abilities. Overall, Bacopa Monnieri tea is the better choice for improving your memory.

Chamomile tea is a popular tea for its effects on sleep and stress. However, drinking chamomile tea regularly has adverse effects on your brain. Studies show that people had slower memory recall because of the calming effects of chamomile. This tea can also cause excessive drowsiness and vomiting in some.

With Bacopa Monnieri tea, you can feel a calming and soothing effect without impairing your brain. This is because, unlike Chamomile, Bacopa Monnieri works on your blood pressure and cortisol levels, which in turn promotes calmness. This helps you keep a clear and alert mind instead of feeling drowsy.

Sage tea is another herbal tea that is growing in popularity. It boasts many benefits for brain health, but the studies that investigate its effects are limited.

Unlike Sage tea, Bacopa Monnieri is a well-known and well-studied nootropic herb with scientifically proven benefits for your brain as well as your overall health.

Lemon Balm tea is another herbal tea packed with antioxidants. Drinking this tea can improve your overall health, and reduce inflammation.

However, Lemon Balm is not considered an adaptogen. Despite its anti-inflammatory effects, it does not help your body recover from the stresses of inflammation as well as Bacopa Monnieri can. If you’re suffering from a condition that causes inflammation, then Bacopa Monnieri tea is the more potent remedy for you.

Drink to Your Health With Bacopa Monnieri Tea!

The potential health benefits of Bacopa Monnieri tea go far beyond simply making you feel relaxed after a long day. As a tried and tested adaptogen and a nootropic, it’s the perfect organic and herbal drink to boost your brain function and wellness and support your body’s natural functions and responses. If you’re interested in trying this tea out for yourself, order our Bacopa Monnieri plant in the Philippines today!