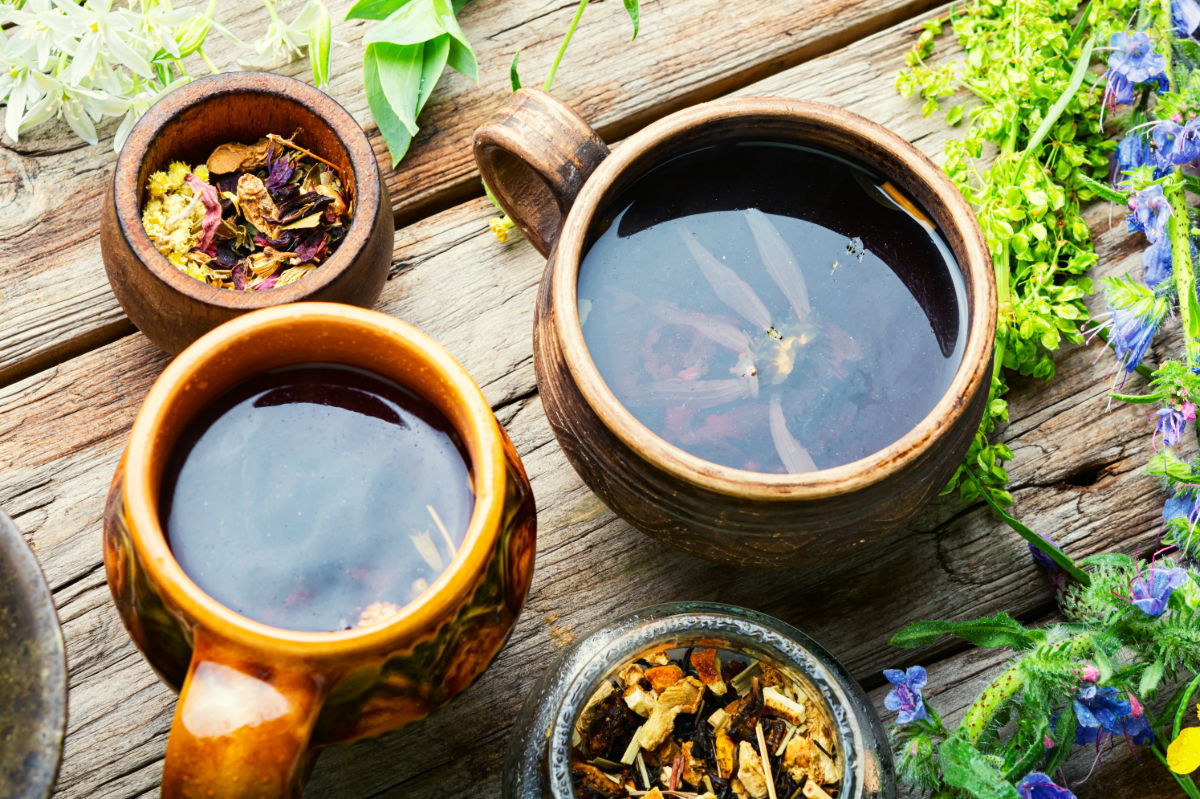 Organic Vs. Conventional Tea: What’s Better For Me?

What is the difference between organic vs conventional tea?

You’ve seen it on the labels of many herbal teas — “organic.” You may even be interested in trying some, but understandably, you also have a lot of questions. What is the difference between organic vs conventional tea?

Is this a fad term? Are there actual benefits to drinking organic tea? Or will you be spending more on tea that doesn’t make a difference? If you’ve had questions like these before, then read on to learn all about organic vs conventional tea!

One of the biggest and well-known reasons other people opt for organic teas over conventional ones is that they are grown without pesticides and fertilizers.

With conventional teas, they use these products to protect the tea plants’ growth until harvest. While farmers do remove these chemicals during harvest and processing, many of these are water-soluble, which means there is a chance for them to seep into the leaves and end up in your tea.

Two major studies conducted by Greenpeace in 2012 and 2014 found that pesticide levels in Chinese and Indian teas often exceeded what is considered “healthy.” Other studies state that the use of pesticides on food can also affect the long-term health of those who consume them. 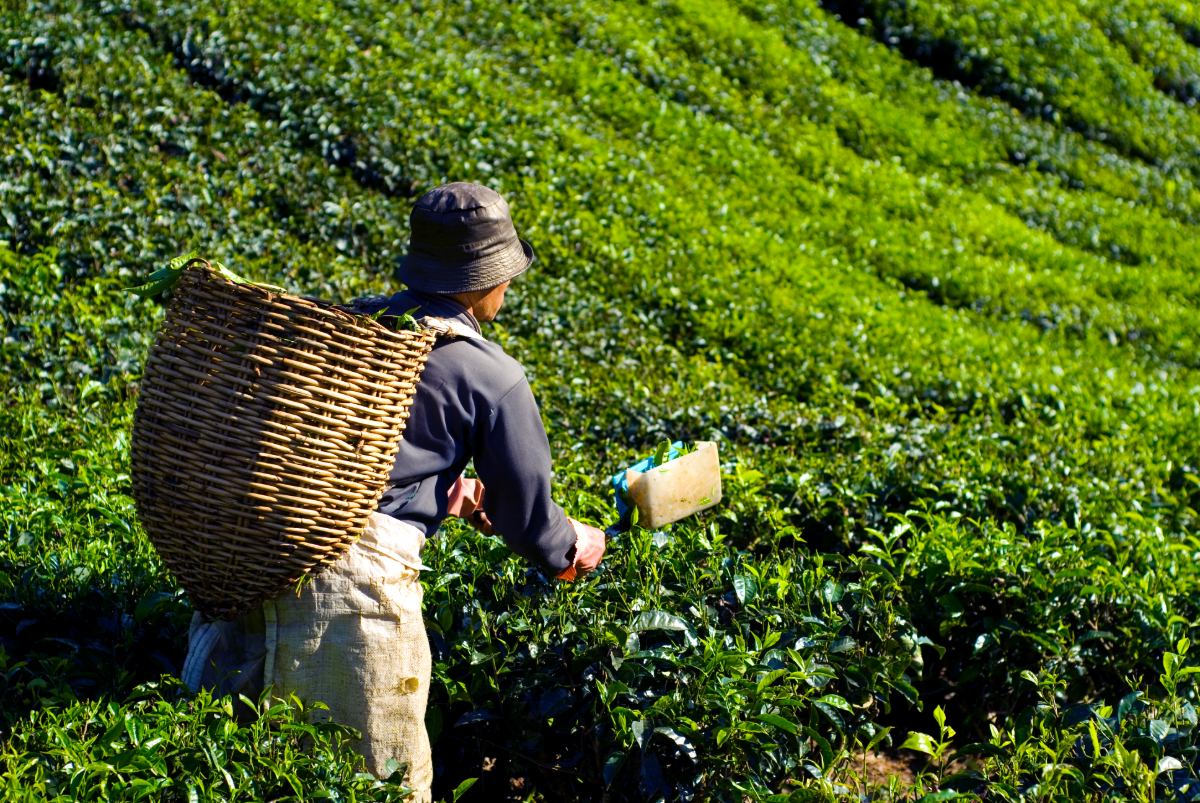 There are many other benefits that organic tea offers, aside from personal health. Let’s take a look at why people as a whole may be better off drinking organic tea.

Imagine that you work on a conventional tea farm, and part of your job is to spray the fields with pesticides and fertilizers. You mix them in large buckets, apply them by hand, and the tools and protective gear you use aren’t in great condition — it’s likely your bare skin and lungs are exposed.

Farmers and laborers in tea-growing countries like India, China, and Taiwan often go through this to grow their crops of organic tea. Their exposure to these chemicals without proper protection is common because it is seen as a necessity for their conventional tea crops. Sadly, this results in their health suffering from exposure.

When we compare conventional and organic tea, we also have to look at the farms themselves. A majority of organic farms use much smaller plots and are run by smaller businesses. This is mostly due to the nature of organic farming.

Conventional farming is concerned with preventing nature from interfering with their crops — hence, the chemical products. But, organic farming does the opposite. Organic tea farms integrate nature with how they grow their tea plants. As a result, many organic tea fields aren’t a monoculture. Meaning, they allow other plants, grasses, and weeds to grow in harmony to let any problems balance themselves out naturally.

Organic tea operations are also commonly run by families and small co-ops. This means more ethical treatment of workers, supportive local communities, and direct income to those who need it most — the farmers. Choosing organic tea means more than just a healthier farming method – it’s a way to support an entire local community. 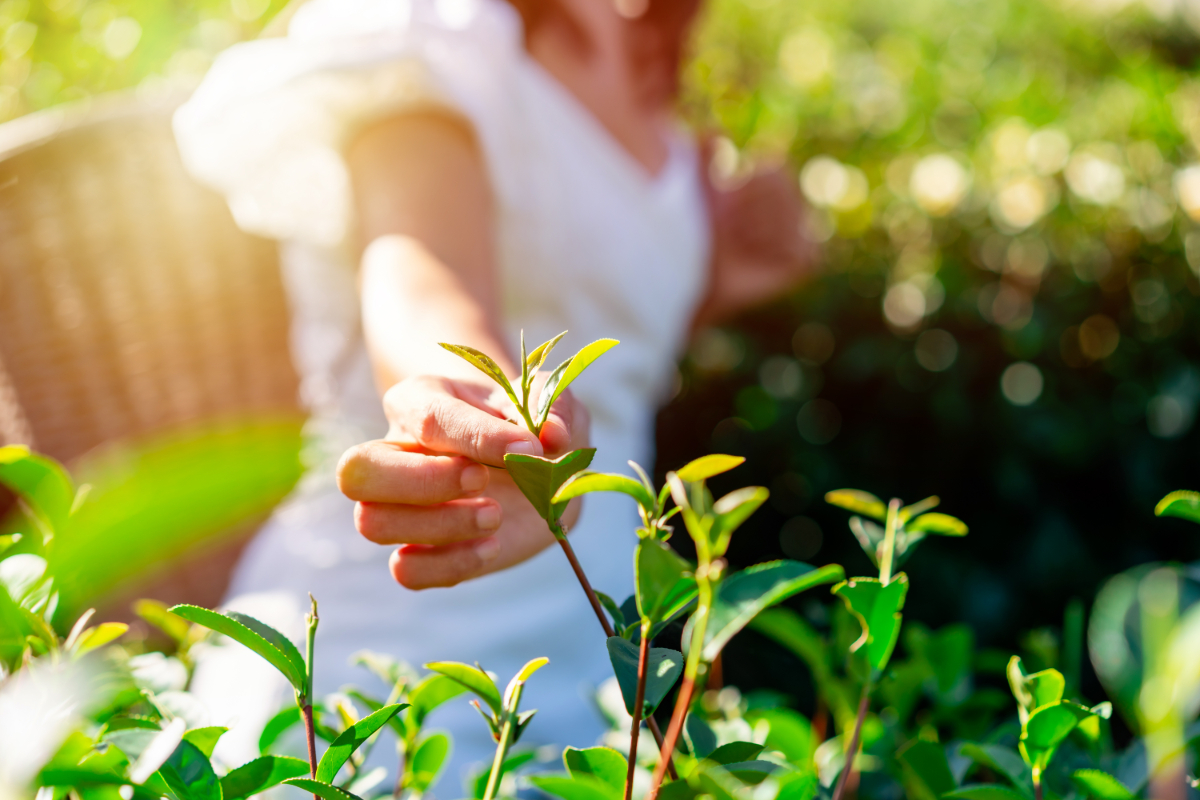 Many of the conditions in conventional tea farms, while effective for ensuring large harvests, can affect the quality of the tea. Some studies that compared organic vs conventional support this, showing that the health benefits received by respondents were more potent with organic tea.

Other studies found that applying chemicals to tea plants also affected their makeup — affecting their levels of phytonutrients, antioxidants, and other beneficial compounds. This may be due to these products not being compatible with the unique needs of various tea plants, and their ideal growing conditions.

Conventional farming methods for tea can be devastating to the environment. This is because tea needs to be grown in higher elevations than other crops. The chemicals they use on tea plants then run down hills, mountains, and seep into the surrounding area.

Many of the chemicals used in conventional tea farming have heavy metals, which wash downstream, contaminating soil and water. Meanwhile, those that trickle down to forests and other farms can kill other plants, insects, and animal species.

Furthermore, the use of pesticides imbalances the ecosystem. They kill off nearly all insects in the area, leaving behind stronger, more damaging species whose populations increase rapidly without competition.

The use of fertilizers also hardens the soil, making it increasingly difficult for conventional tea plants to grow without the use of chemicals. This leads to a vicious cycle in which the tea plants, the farmers, and the environment all lose.

Is Organic Tea Worth Buying?

So, is it worth ordering that bag of organic tea you saw online? Should you make the switch?

For us, we always look at the facts: organic tea farming has a good chance of producing high-quality teas that are chemical-free, and come from healthier, more sustainable practices. Plus, buying organic also benefits small-scale farms and local economies.

That’s why at Bacopa Monnieri, we only sell organically grown and harvested herbal teas. We strongly believe in the benefits our Bacopa Monnieri tea has for your health, our grower’s health, and our planet’s health.

When it comes to organic vs conventional tea, there are plenty of reasons to pick organic! It’s a healthier alternative for your favorite drink, with plenty of benefits for you, the environment, and their farmers.