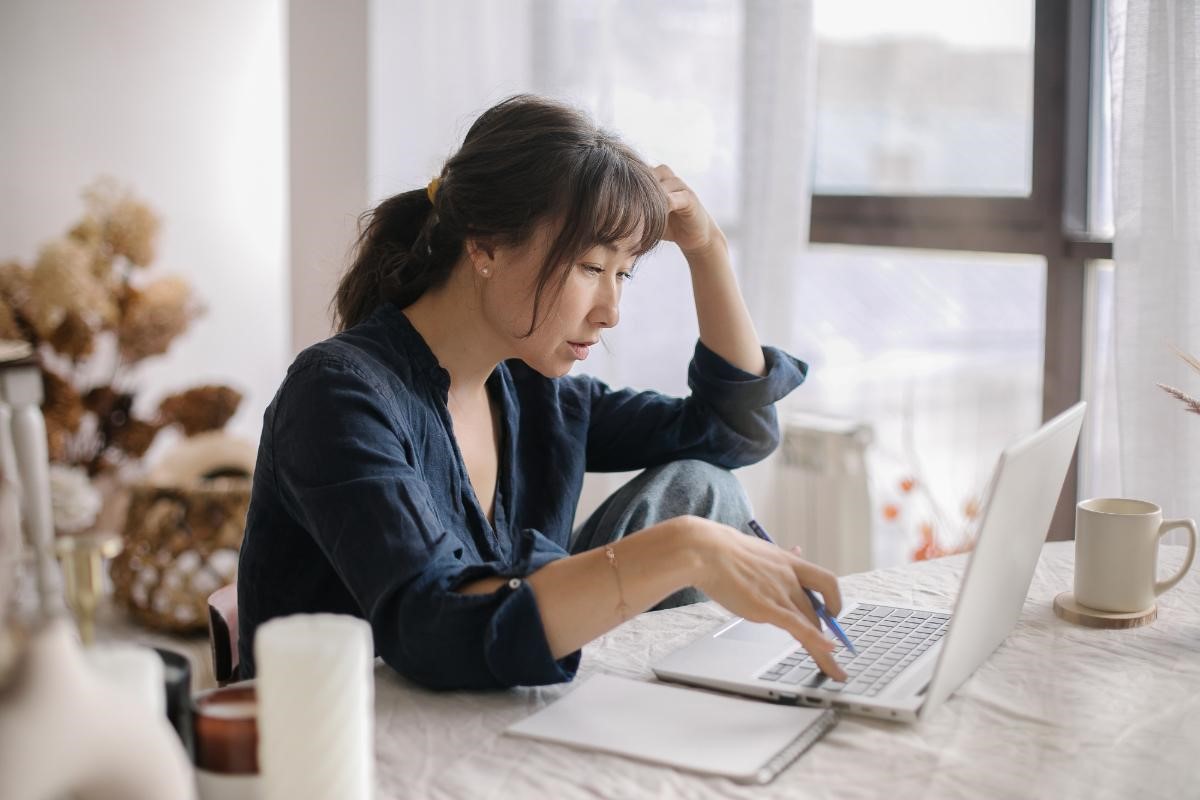 How Stress Affects Your Brain, And How To Fix It

How does stress affect your brain?

You probably already know how stress can be bad for your body, resulting in physical symptoms such as headaches, or psychological symptoms like anxiety. It can even lead to behavioral problems, such as a poor temper or loss of appetite.

What you may not know is that the effects of stress can be much more serious. When dealing with stress, your brain starts several chain reactions designed to protect you from potential threats. This may lead to many possible long-term cognitive issues. Let’s take a closer look at how stress affects your brain.

Changes The Chemicals In Your Brain

As stated earlier, stress starts a chain reaction in your brain. When dealing with something stressful, your amygdala — the part of your brain responsible for emotional processing — sends a signal to your hypothalamus. This signal is known as the “fight or flight” response and is responsible for the physical reactions people have under stress.

This response triggers the release of cortisol, which is a hormone your body uses to restore the energy lost in the physical response. When the stressful event is over, your body stops producing cortisol and eventually, returns to stasis. Chronic stress pushes your body to make more cortisol than it can normally handle. High levels of cortisol can impair your brain’s ability to function properly.

Aside from cortisol, your brain’s production of several chemicals is also affected. As a result, the chemicals responsible for modulating cognition and mood, such as serotonin, fluctuate. This is why when you are under a lot of stress, you may feel your emotions and ability to think rationally go haywire. 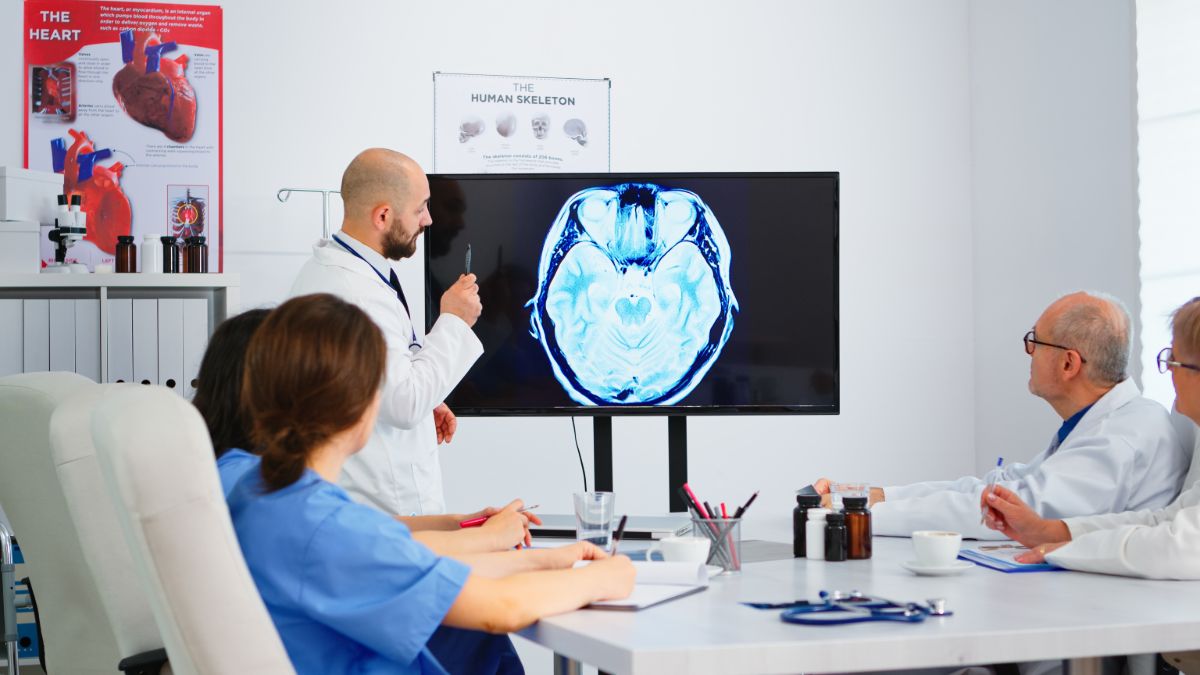 Chronic stress can lead to long-term changes in the brain structure. Your brain is made up of “gray matter,” which is a cluster of neurons and support cells used for decision-making and problem-solving. Your brain also contains “white matter,” which are the axons found across all regions of the brain, and are used to communicate information.

White matter is sheathed in myelin, which supports the axon’s function in communicating information between different regions of the brain. Chronic stress results in an overproduction of myelin, while simultaneously impairing the production of grey matter. Due to the imbalance between white and gray matter, there may be lasting modifications in your brain structure.

Disruptions in chemical production and changes in brain structure interfere with your brain’s ability to communicate information and regulate your mood. This is why when you are under a lot of long-term stress, you’re more likely to develop mood and anxiety problems later on.

Studies found that stress plays a big role in the development of many mental and emotional disorders.

Adding to that, research has found that stress also has negative effects on your hippocampus. This part of your brain has a major role in learning and memory but is easily damaged by the elevated cortisol and inflammation that comes with stress. Thus, it becomes reduced in size, which may lead to cognitive disorders. In fact, a reduced hippocampus is a common symptom of depressed patients. 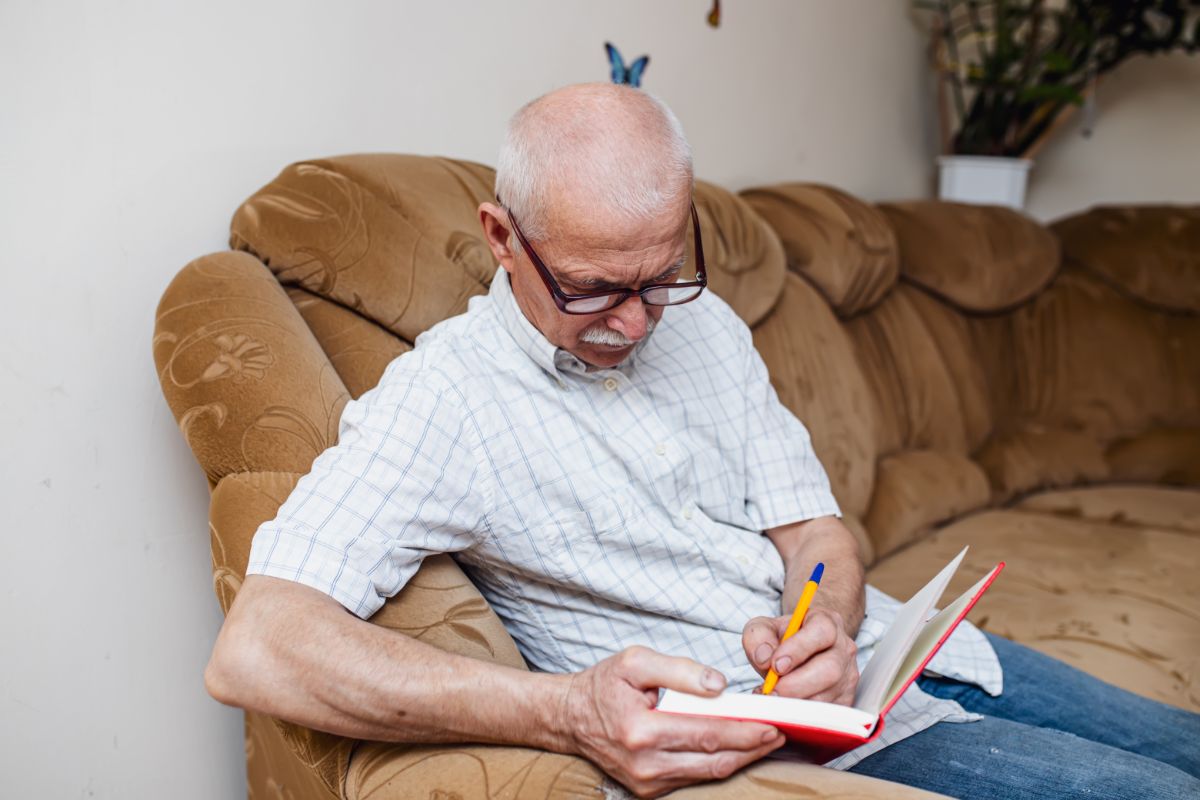 When you’re stressed out, you will notice that there is an immediate impact on your memory. Even a relatively minor stress-inducing scenario, such as running late for work, can have you struggling to remember where you put your keys or wallet.

The rationale behind this is that the fight or flight response puts your brain into survival mode. This channels all your brain’s energy and resources into dealing with a stressful event. As a result, other body functions, like memory, are impaired.

With chronic stress, your brain becomes more used to being in survival mode, which may create a long-term impact on your memory. One study found that chronic stress affected respondents’ ability to recall information about the location of objects in the testing environment. Another study showed that stress can affect short-term memory and memory retrieval in children.

The hippocampus is one of the two regions of the brain capable of neurogenesis, which is how new brain cells are created throughout your life. Research has found that not only does stress impact the size and function of your hippocampus, it can also kill the neurons it produces.

It’s important to note that stress does not influence the production of neurons. Instead, it impacts their ability to survive. Studies show that respondents placed under stress had the same number of neurons as the control group (who experienced no stress at all), but experienced a noticeable reduction in their neuron levels only a week later. 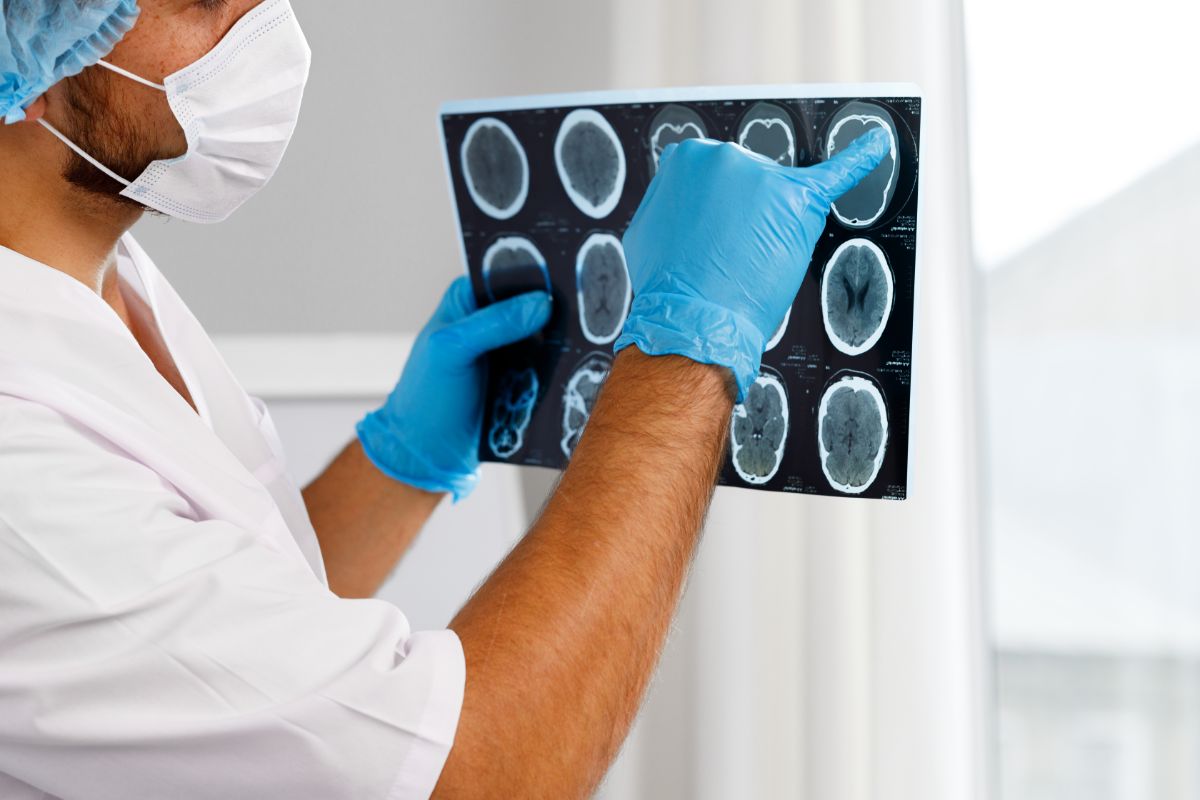 Aside from the hippocampus, stress can lead to shrinkage in several other regions of the brain. When these brain regions lose mass, you lose your ability to properly regulate several functions, such as your emotions, memory, and metabolism.

Researchers found that exposure to stress could lead to smaller amounts of gray matter in the prefrontal cortex, which is the part of your brain responsible for self-control and emotion regulation. However, research also found that chronic stressors themselves have less impact on brain mass. Instead, chronic stress makes your brain more vulnerable to shrinkage when faced with intense stressors later in life.

The accumulation of stress you experience now may make it more challenging for you to deal with future stress, particularly if it demands precise decision-making, emotion regulation, or social processing to overcome it.

How Do I Reduce Stress And Protect Brain Health? 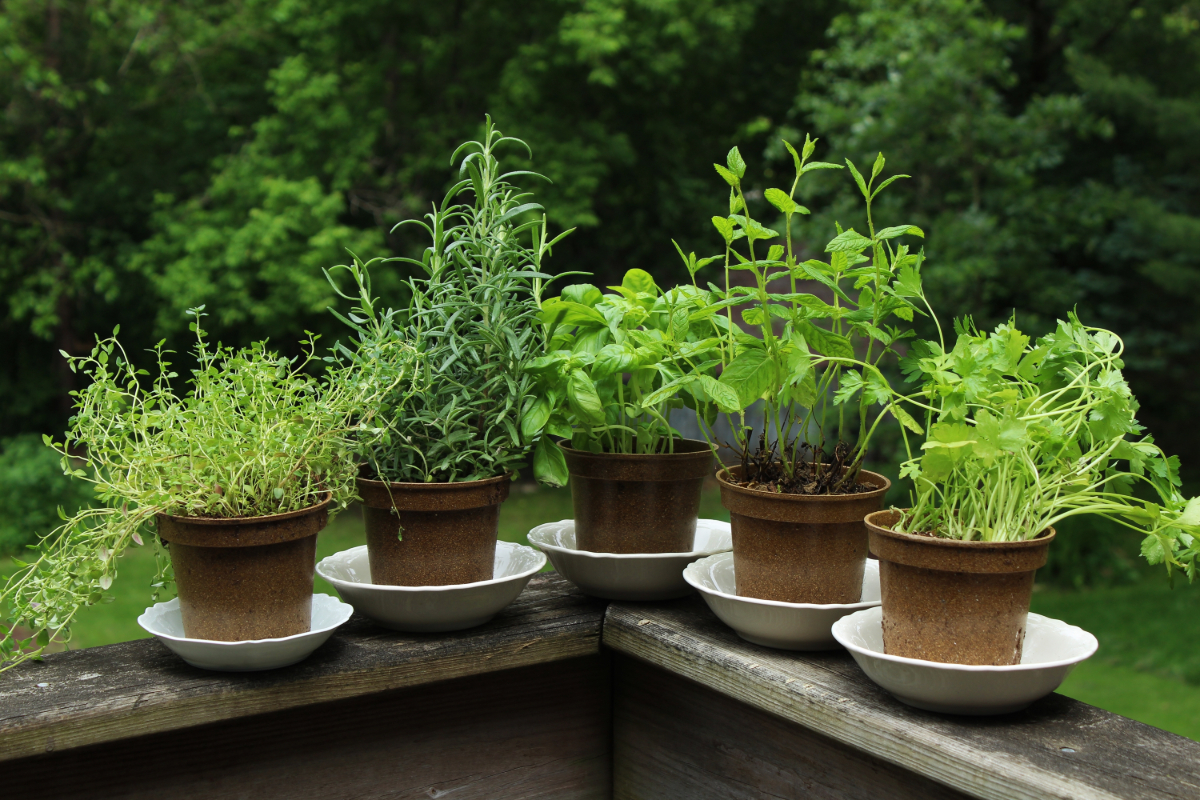 So what should you do if you are suffering from overwhelming amounts of stress nearly every day? Adding some simple habits to your routine may help you effectively manage stress.

Deep breathing exercises, for example, are scientifically proven to help regulate physical symptoms of stress. In turn, this stops your body’s fight-or-flight response and reduces the impact of cortisol. Meditation and mindfulness practices can also result in the same stress-busting effects.

Enhancing your cognitive health is another effective way of protecting your brain. Nootropic herbs, like Bacopa Monnieri (also known as Brahmi), are especially potent for improving your cognitive reserves and functions. Bolstering your brain with the right nutrition and stress-relieving practices provides some extra protection from the negative effects of stress.

Stress is an inevitable part of life, but that doesn’t mean you have to deal with its negative consequences on your brain. Understanding how stress affects your brain, and how to combat them can help promote cognitive health.