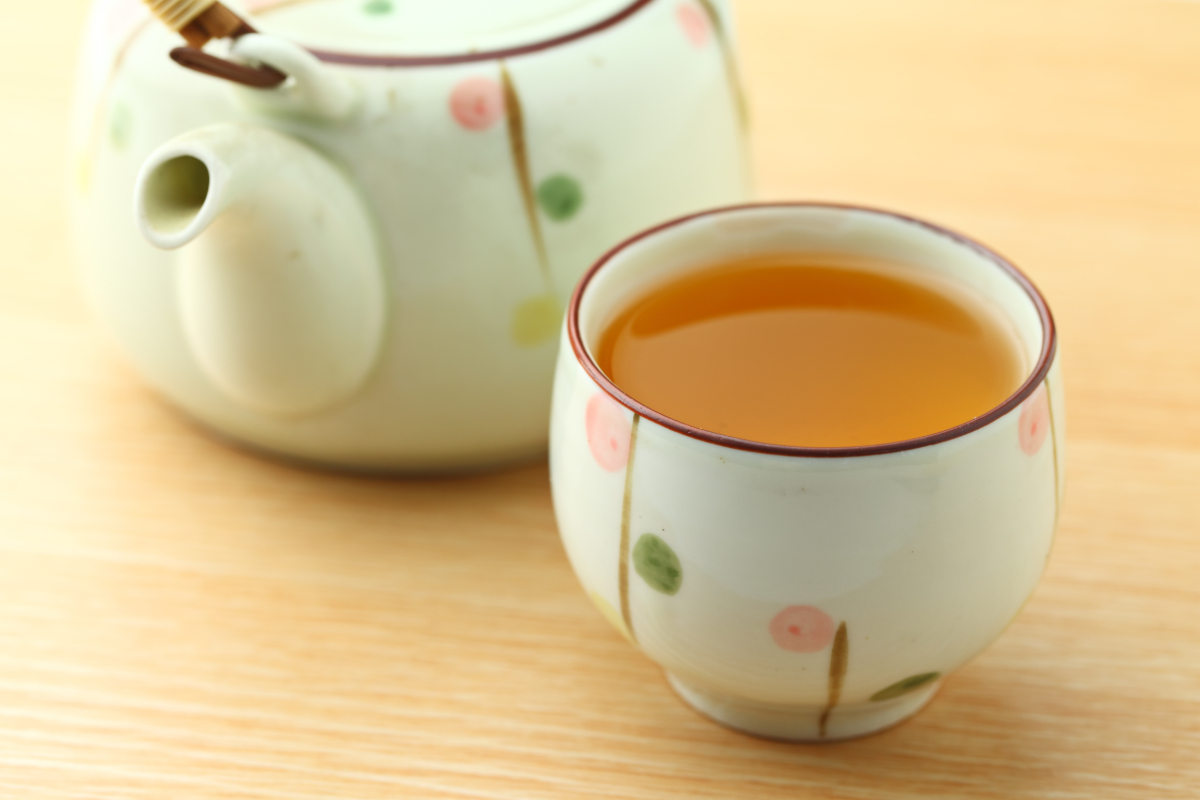 What are the best teas for memory?

Memory is a critical function of our brain — it’s how we’re able to remember all the important details of our lives. Unfortunately, this function can become impaired with age. Some people are even born with poor memory skills.

The good thing is that there are some ways to boost and protect your memory function — and one of the best and most relaxing methods is by drinking tea daily. In this article, we cover some of the best teas for memory, backed by scientific studies.

Also known as Brahmi, water hyssop, and herb of grace, Bacopa Monnieri is a medicinal herb used in traditional Ayurvedic practices. It offers a host of benefits as an adaptogenic and nootropic herb — like improving information retention and spatial learning.

If you’re looking for a powerful cognitive boost before starting your day, Bacopa Monnieri tea is an excellent choice. It’s scientifically proven that daily doses can help improve memory test results, concentration, and reduce symptoms of cognitive stress (such as restlessness and inattention). 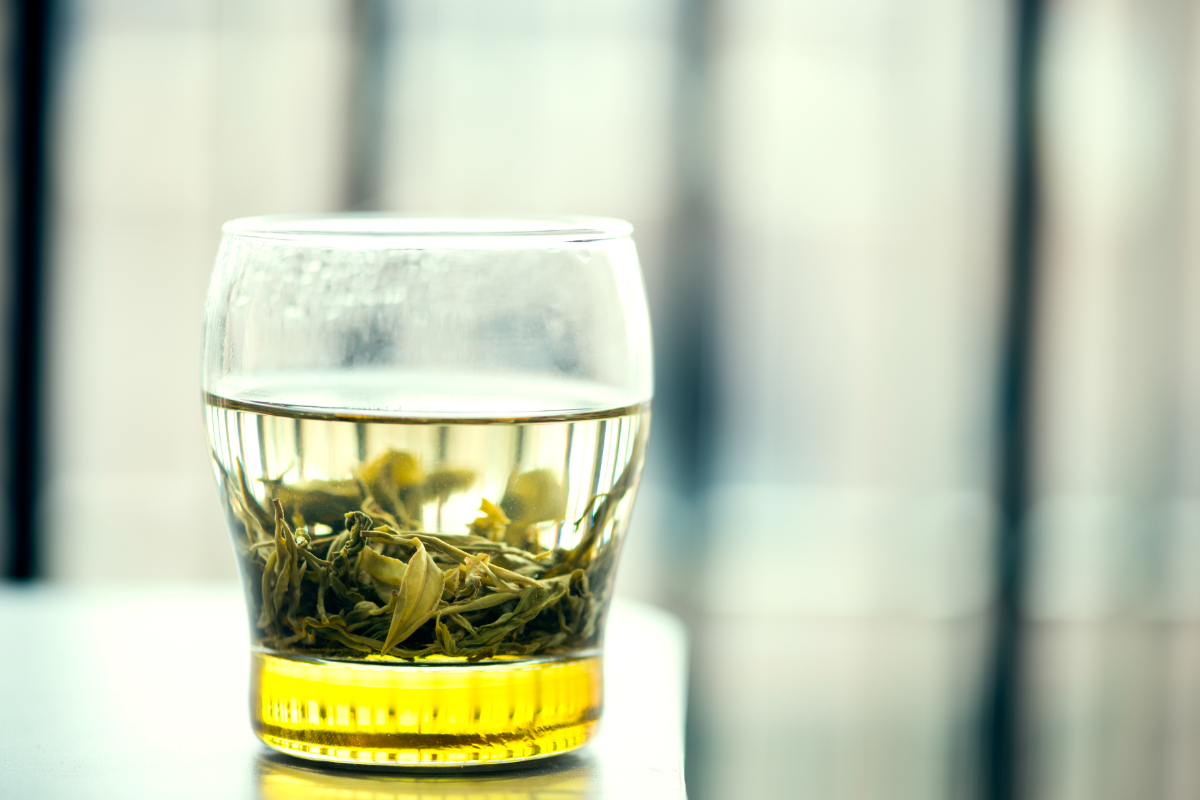 Green tea is widely considered one of the healthiest drinks available due to its copious amounts of two antioxidants: catechins and flavonoids. These antioxidants protect your brain cells from oxidative stress. By preventing these breakdowns, green tea can help support a healthier brain — and consequently, better memory and cognitive function.

This tea is also known to be rich in amino acids like l-theanine. This amino acid is known to improve focus, which helps with memory retention. Studies on l-theanine show that patients who took green tea daily had increased brain theta waves, which is an indicator of memory function. They also showed significantly improved reading spans and memory recall.

Ginkgo Biloba is another popular herb used in Ayurvedic medicine and is commonly used to help cognitive disorders such as Alzheimer’s disease. Modern medical studies show that this herb does have benefits for boosting mental clarity and memory recall, which are two functions impaired by such disorders.

One study found that taking this herbal tea could improve one’s working memory. This study used a group of participants who were given Ginkgo Biloba tea for two weeks. The results showed that the participants had improved scores on working memory tests. 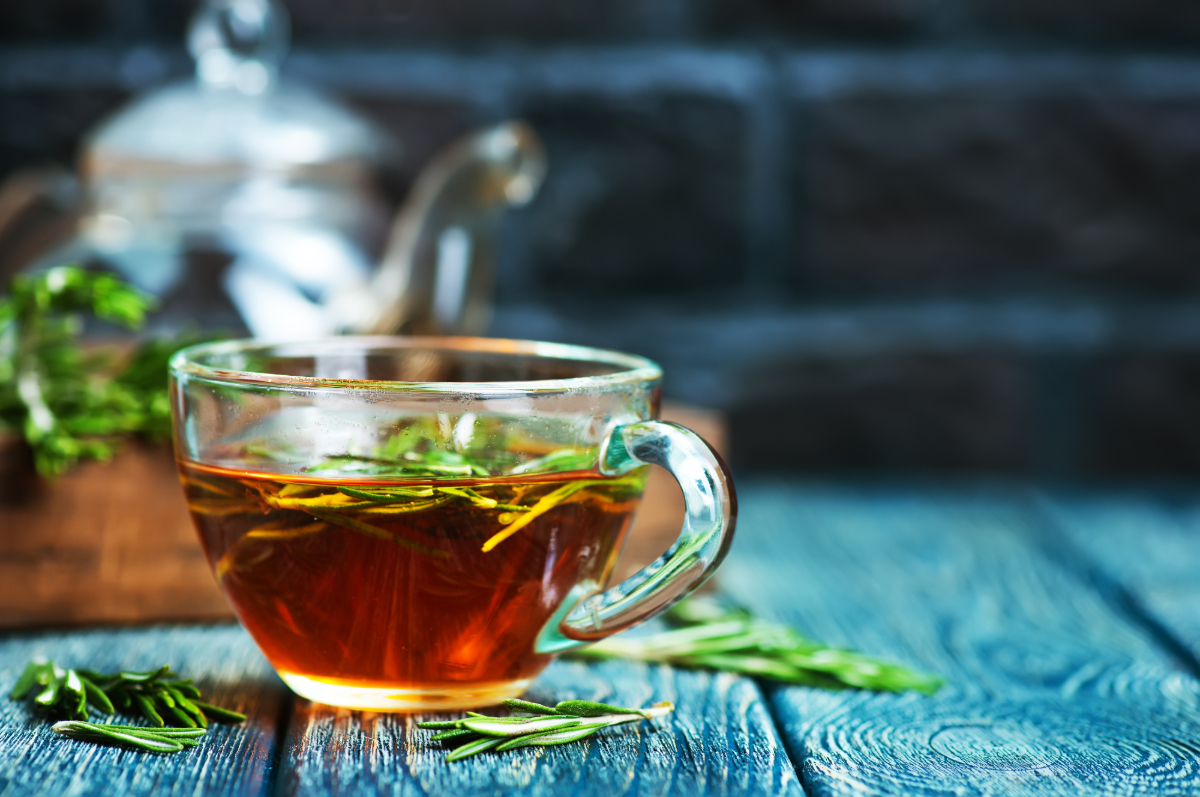 Taking rosemary can also prevent the breakdown of acetylcholine, which is a brain chemical used in thinking, concentration, and memory.

Peppermint tea is known as a calming drink, and many people take it to decrease stress and improve their mood. But did you know there’s a real chemical reaction behind its soothing properties? Peppermint stimulates the GABA receptors in your brain, which not only improves your cognitive health but also protects memory health. In one study, researchers found that peppermint tea drinkers recalled new words, photos, and information easily compared to those who took placebos.

Gotu Kola is a mainstay in both Chinese and Ayurvedic herbal practices. While it’s better known for its blood circulatory and wound healing properties, it is also great for enhancing brain function. Unlike other teas which stimulate your brain cells, Gotu Kola tea will have a centering effect — giving you a boost in memory and focus without possibly overstimulating your brain. One report showed that stroke victims who took Gotu Kola daily experienced improved memory and clarity. 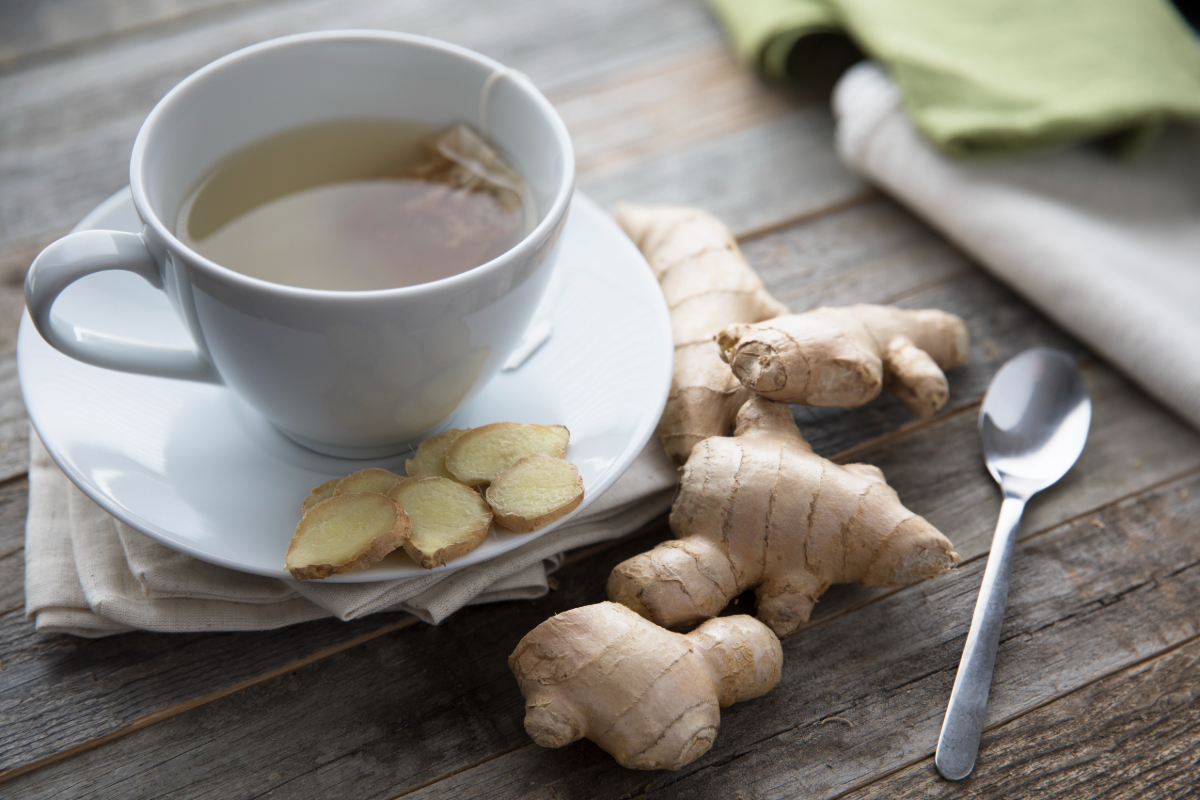 Ginger is another popular spice across many Asian medicine practices. Its strong aroma makes it useful for conditions like cough, nasal congestion, nausea, and similar ailments. But, Ginger tea can also be used to promote your brain’s memory capacity, as well as protect it from neurological diseases.

Many scientists believe that this property of Ginger tea is due to its high concentration of anti-inflammatory compounds. Inflammation is linked to many memory-impairing diseases, like Parkinson’s. Some research on middle-aged respondents showed that those who took Ginger tea daily within two months showed quicker information processing. They also showed better memory quality and attentiveness overall.

Oolong tea is a sibling of Green tea — as they both come from the Camellia Sinensis plant. The processing of Oolong tea makes it quite different from Green tea. To make Oolong, the leaves are picked much later than those for Green tea. This means it has more caffeine, making it a highly stimulating drink.

Whether you’re a student cramming for your next exam, a professional preparing for another day of work, or an elder looking to keep their brain keen — supplying your brain with some cognitive-boosting nutrients will improve your focus and memory.

One of the most effective ways to do so is to prepare a pot of the best tea for memory. Sipping on some Bacopa Monnieri tea in the morning, or having loose-leaf Oolong tea before your study sesh can make your mind as sharp as possible.